When the spooky season is about to come, we find ourselves on the edge of our seats. It is time for horror movie marathons, Halloween costumes, haunted house attractions, and trick-or-treating.

For horror fans and enthusiasts, Halloween is the only time of the year that is perfect for doing all of these things; the spooky and quirky spirit is just everywhere. Other people might not get their interest and passion for horror and gore, but the genre screams art and adrenaline to these people. There is something fun and different about horror movies and horror-themed parks; it is like a roller coaster ride without the free-falling part. It is the not-knowing, where the monster is hiding or where the killer is, and experiencing fear first hand, but also knowing it’s not real. That after the movie, there is no monster under your bed, and you are just fine.

However, there are horror movies that give their audience something more than just adrenaline. That is how you know they are great and iconic movies. Movies like Final Destination made so much impact that people are scared to drive after lumber-carrying trucks. See, when there is truth and realism in a scary movie, that makes it more terrifying and spookier, and nothing else can top Wes Craven’s Scream in this aspect. Knowing that the killer is someone you know and can probably be inside your closet waiting hits different.

If you are a horror-thriller movie fan and haven’t seen this masterpiece yet, this article signifies that you need to do a marathon now. Here are some spoiler-free reasons why Scream (1996) is the best slasher/thriller movie ever existed.

It Will Keep You Guessing Right Down to Its Final Moments

Perhaps, this is something familiar to all thriller films, but Scream made it even better. The movie will make you question everyone; you will even ask the protagonist’s sanity and credibility.

Scream follows the story of young and troubled Sidney Prescott (Neve Campbell) a year after her mother was brutally murdered, and that was when the killing spree happened. Not until she received a mysterious and creepy phone call was she convinced that her mother’s death and the killings are all related, but why her? And how does the killer know where she will be and when?

The Scream franchise has released four movies (excluding MTV’s tragic attempt to remake the movies into a mini-series), and all movies delivered and lived up to its Wes Craven touch. Even the fourth one set in the late 2010s still managed to shock everyone and even be better than its predecessor.

The Scream Trilogy Was Originally One Long Screenplay

When you binge-watch Scream, you will realize that there is this consistent flow of storytelling. Everything came to a full circle, from the first movie to its sequel’s plot and the unraveling of the third (prequel) movie, and that is not something any writer and director could do.

We are all aware of sequel flops (Tomb Raider 2), let alone a prequel, but Scream did it. The movies were perfectly laid out from the start, and you will be interested to know that it was initially a long screenplay by Kevin Williamson. So if you are having second thoughts about the plot, don’t. Williamson even pulled another magic trick with SCRE4M in 2011 that continued the story and, at the same time, opened the doors to more Scream movies in the future.

One last reason to start binging the Scream movies this spooky season is that the official trailer for a fifth movie has just been released, and it still looked and felt like the iconic Scream trilogy! The horror and thriller community was thrilled and screaming for a surprising continuation to the story. Although Scream director Wes Craven would not be here to witness the fifth installation to his works, Kevin Williamson is there to make sure the legacy continues.

The fifth movie, titled Scream, just as the first one, is not a reboot though fans were scared that it is. Scream 2022 continues the franchise, and lead stars Neve Campbell, Courtney Cox, and David Arquette all return to reprise their roles like no time has passed.

Scream is one of the most iconic thriller and horror films out there, alongside Halloween, Psycho, and I Know What You Did Last Summer. It even became a blueprint for future and recent movies such as Netflix’s Fear Street. So even if you consider yourself a James Wan kind of fan, give Scream a try to find yourself squealing and screaming, too. 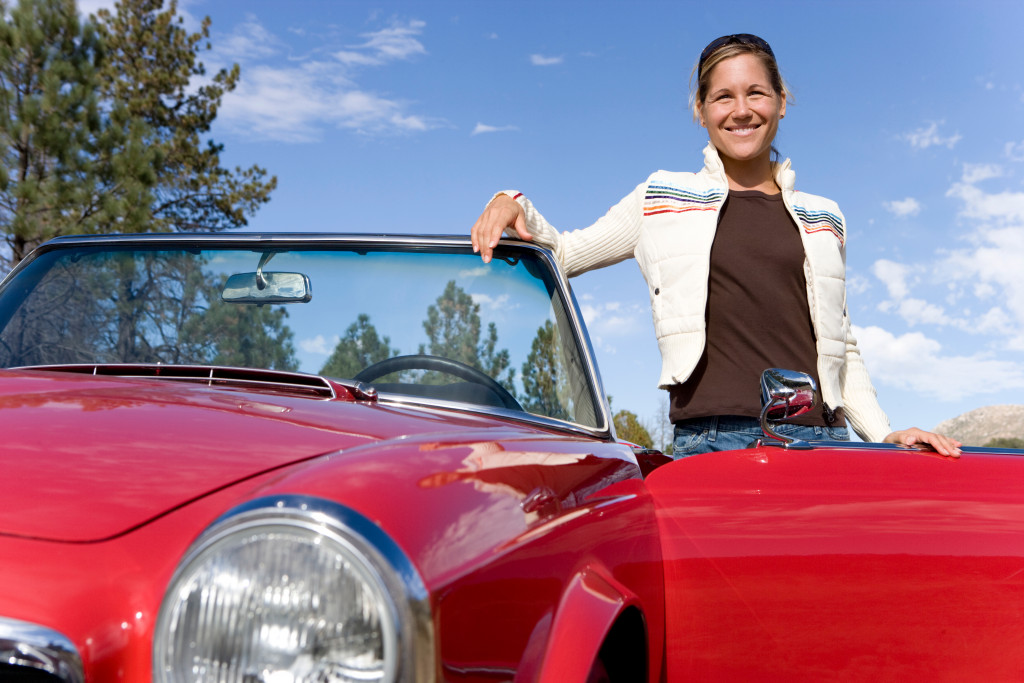 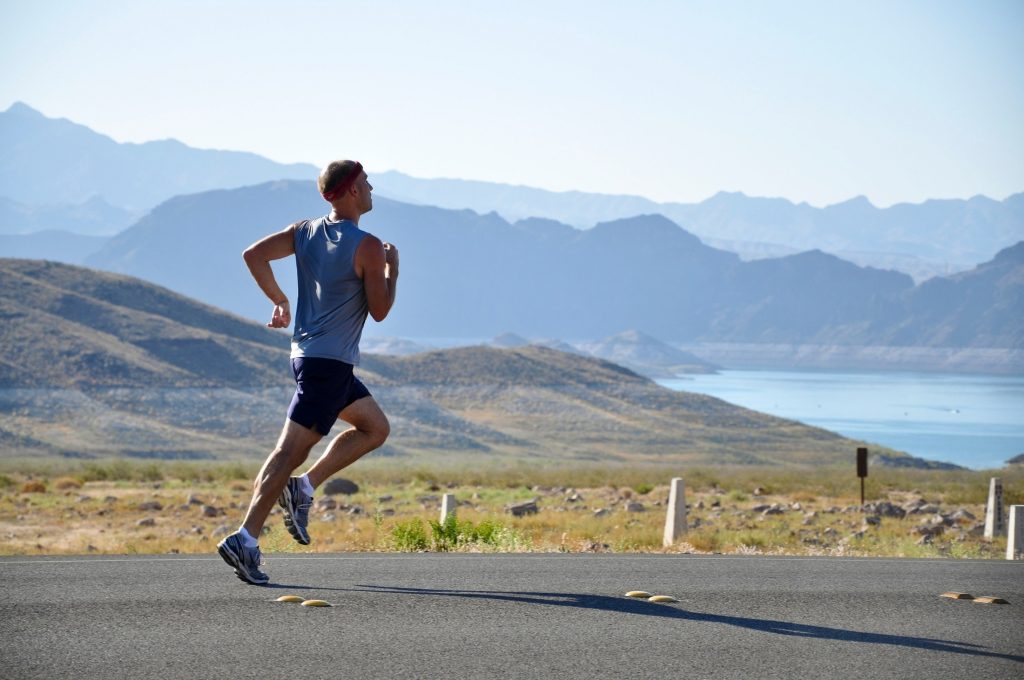 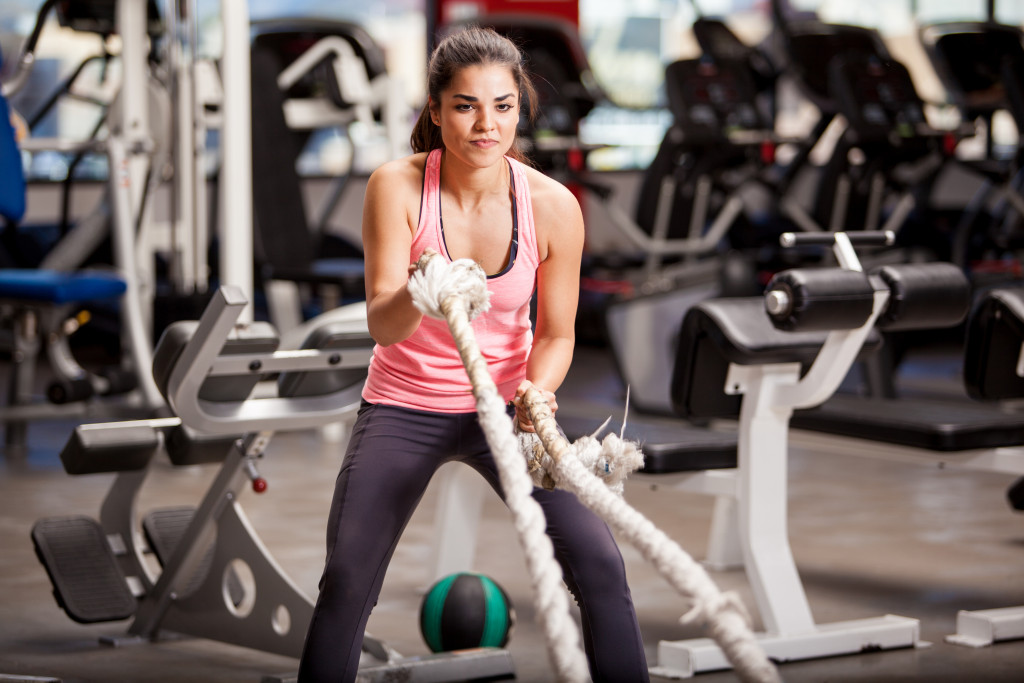 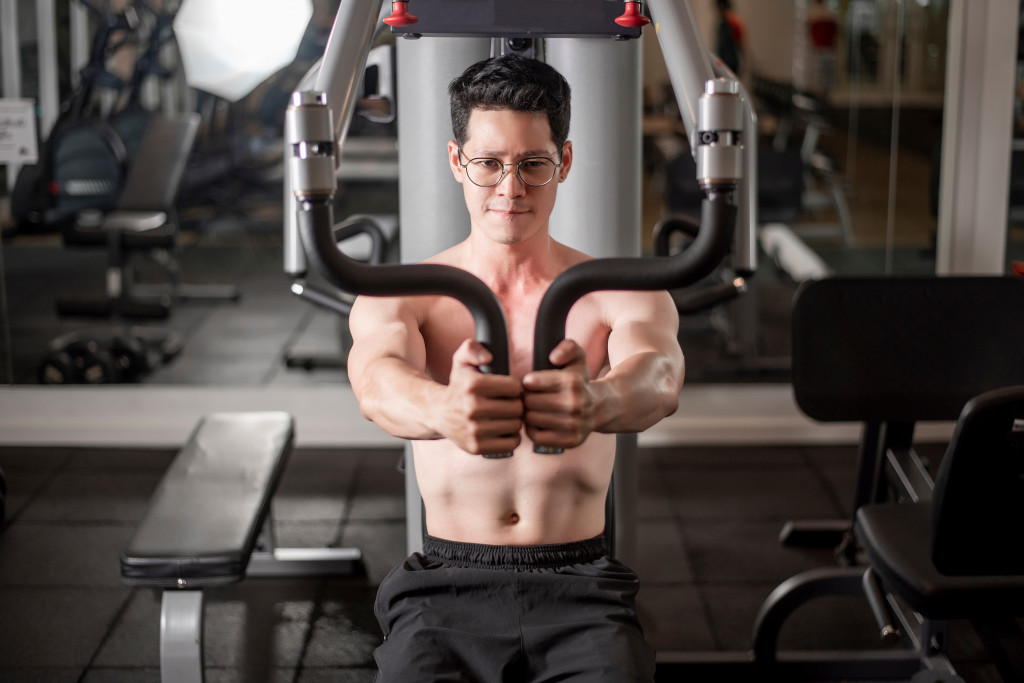